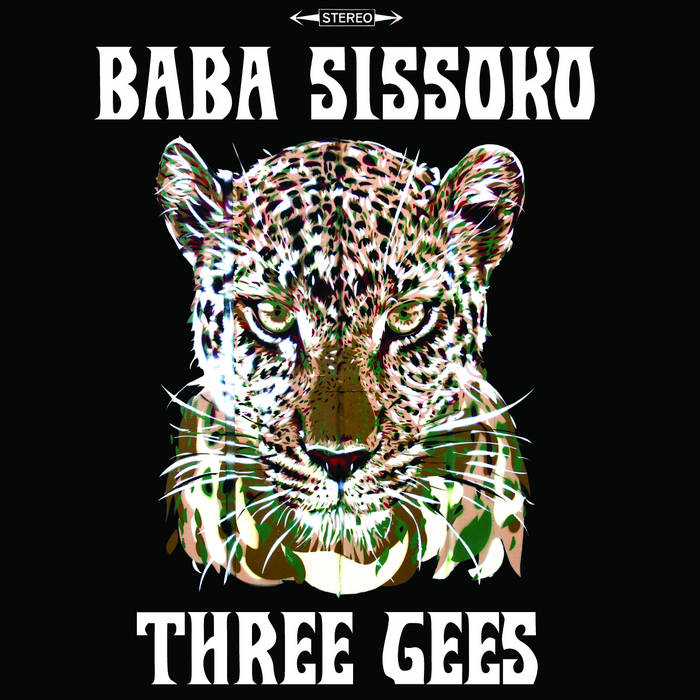 Most fans of the blues believe it was born in the Mississippi delta shortly before 1900. They are definitevely wrong.
The blues had its roots in other forms of older black music that are traced to the music of West Africa. In that sense, Mali music constituting the DNA of the blues and the griots can be identified as the direct ancestors of the rural bluesmen.
Baba Sissoko is from Mali and he is the last undisputed griot alive.
His voice evokes the lost vibe of the deepest and wildest side of west Africa.
A magic land that he largely crossed since his childhood in singing and playing with his legendary grandfather Djeli Baba Sissoko.

With the help of the soulful voices of Djeli Mah Damba Koroba and Djana Sissoko, respectively his mother and his young daughter he recorded “Three Gees”.

They are the voices of the past, the present and the future living in the twilight zone where the malian roots blooms into a new sound of hope and happiness.

Involved are also Fernando "Bugaloo" Velez (The Dap-kings, Antibalas) on percussions and the grammy winner Corey Harris on slide guitar.

Somebody called it as Bambara Mystic Soul, we dig it and really hope you enjoy listening this album as much as we have enjoyed making it.

Recorded and mixed by Luca Sapio and mastered by the grammy winner Brian Lucey.

Born in Bamako (Mali), Baba Sissoko is the undisputed master of tamani (the original talking drum), that he started to play since he was a child (thanks to the teaching of his grand-father Djeli Baba Sissoko)
Baba Sissoko plays also ngoni, kamalengoni, guitar, balaphon, calebasse, sildrum and… he sings!
He is from a great and ancient dynasty of griots from Mali. ... more

Bandcamp Daily  your guide to the world of Bandcamp

Featured sounds from Fly Lo and Ahmed Idris, plus Mother Nature hops on to drop off new project